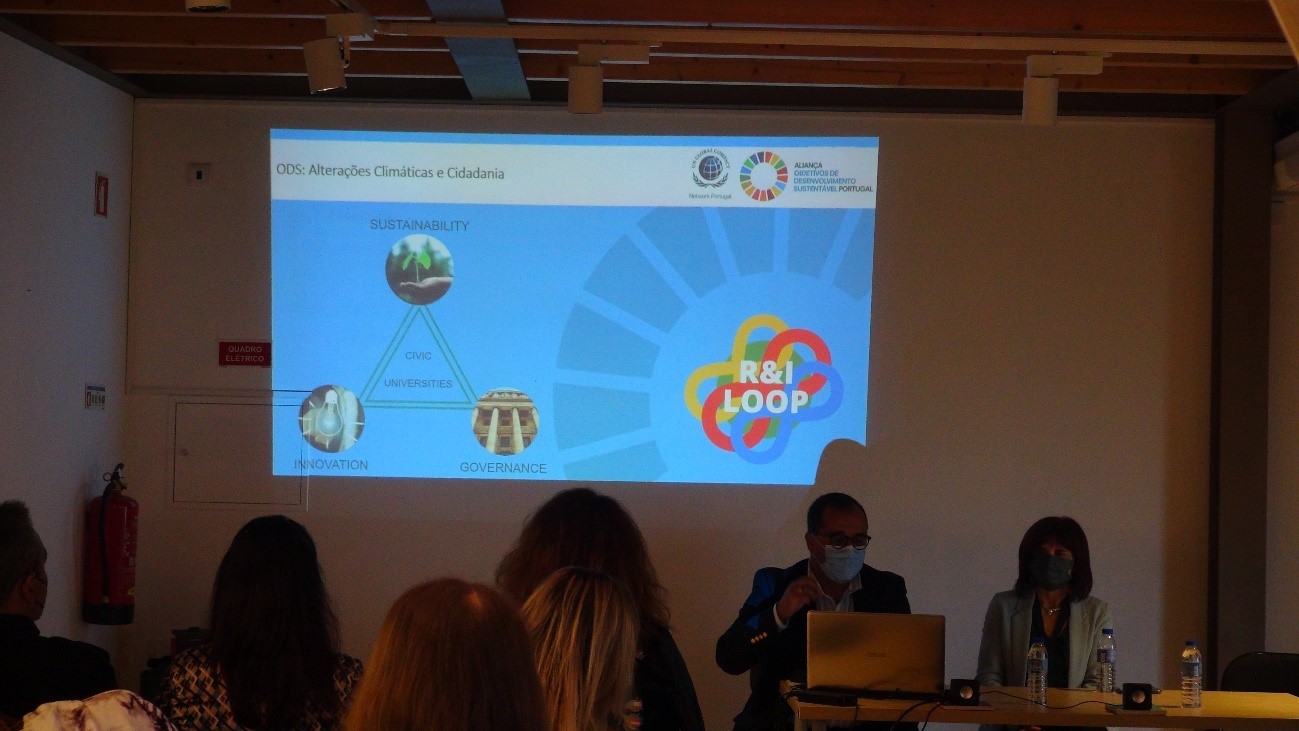 On October 11, 2021, a seminar on: “Sustainable Development Goals: Climate Change and Citizenship”; took place at the “Casa das Memórias – António Guterres” building, in Donas, Fundão, Portugal. The seminar was attended by several students and teachers of the Escola Profissional do Fundão. The speakers were Alcina Cerdeira, Town Councillor of the Municipality of Fundão, Manuel Malícia da Trindade, President of the Parish Council of Fundão, Valverde, Donas, Aldeia de Joanes and Aldeia Nova do Cabo, and João Leitão, Professor and researcher of the University of Beira Interior.

In her opening speech, Alcina Cerdeira referred to the importance of a conscience of citizenship, alluding to the fact that the young people present in the audience could and should have this conscience of community improvement above their own interests. She also mentioned the importance of culture and the esteem of heritage heritages as a door to the future of new generations. Following the speeches, Manuel Malícia Trindade referred to the importance of local authorities in the preservation and continuity of traditions, as well as in passing on knowledge and civic performance as a means of attracting local populations. In this sense, the knowledge of these same traditions and places (however isolated they may be) should be encouraged. João Leitão then intervened, explaining the importance of a public and voluntary commitment by organisations in areas such as human rights, labour practices, environmental protection or anti-corruption. He also commented on the importance of planet conservation, referring to the 2030 Agenda and the 17 Sustainable Development Goals (SDGs) as a common vision for humankind. Also during his intervention, João Leitão addressed the European project “R&I Loop“, which is supported by the Erasmus + programme, and which addresses the theme of civic universities, based on three pillars: innovation, governance and sustainability. A status report on the stage of development of the Municipality of Fundão was also carried out on the platform “ODSlocal – Municipal Platform for Sustainable Development Goals“, an online platform where it is possible to visualise and monitor the contributions and progress of each Portuguese Municipality, in terms of the 17 SDGs. In the context of the analysis of the contribution and progress of the Municipality of Fundão, in several areas of incidence of the SDGs, the following projects were highlighted as referenced good practices: “E8G Matrix”; and the “Fundão Migration Centre”.

At the end of the seminar and after some debate with the audience, the quality of life in the interior of the country was also highlighted as one of the critical factors for regional development, especially in regions of low population density. The audience, mostly composed of adolescents, was challenged to contribute in the best way, participating actively in the sharing and deepening of knowledge about the culture and characteristics of this territory, focusing on the need to operationalise projects that contribute to a greater implementation and achievement of the 17 SDGs. 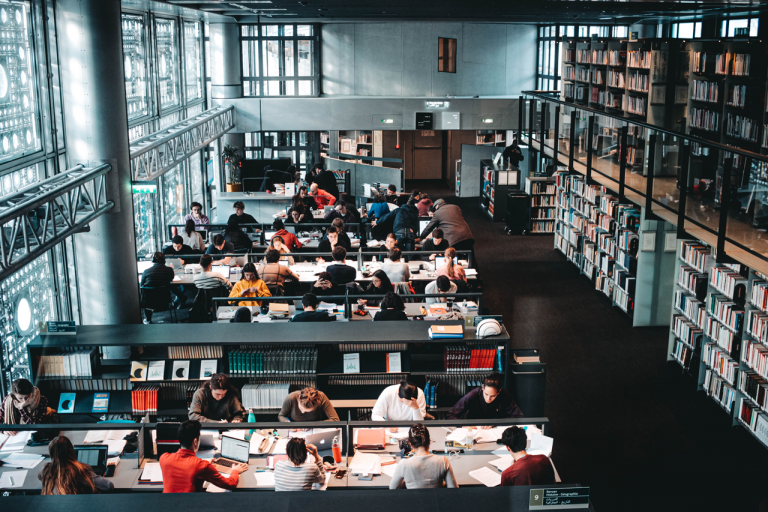 The project “R&I LOOP – Shaping the way Higher Education Institutions to Research and Innovation with and for Society” aims to leverage a new profile of “civic university”, where the regional dimension, open innovation, and social innovation make it possible to adopt strategies, effectively, centered on the citizen. This project was developed based on the… 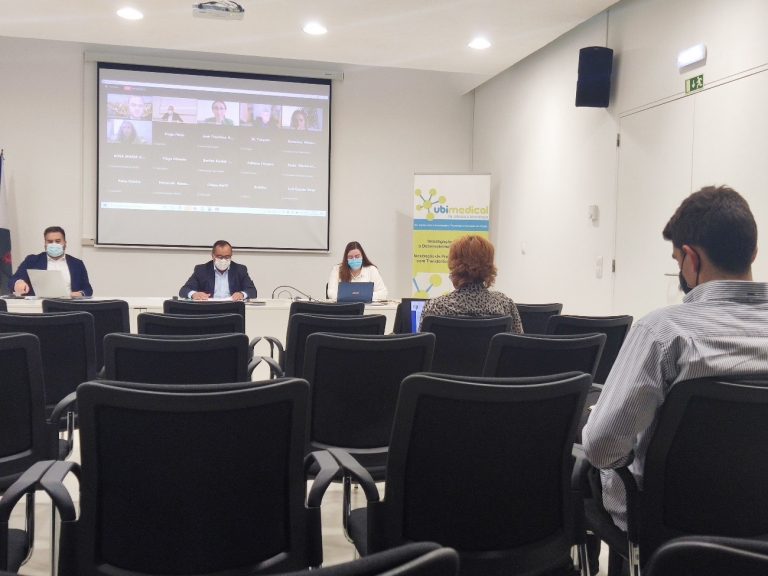 The twenty-sixth Workshop of the Portuguese Association for Regional Development (APDR), took place in the past September 30th and October 1st , at the UBImedical Incubator building, of the University of Beira Interior, under the theme: “Civic Universities, Ecosystems and Regional Development in Regions of Low Industrial Density”; counting with an Iberian organizing committee composed…